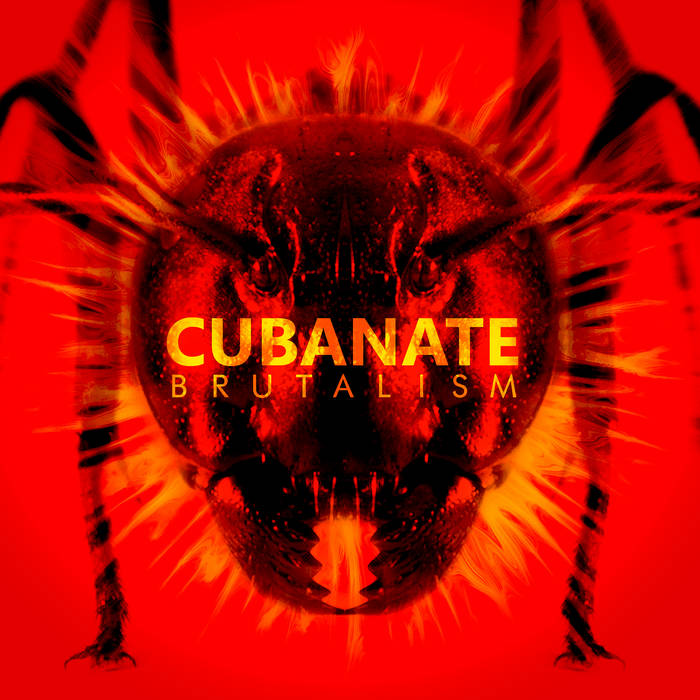 Steve The liner notes PDF was an unexpected but nice surprise. I love reading when artists comment on their individual songs. I've always wished there was more hard, aggressive dance music similar to Cubanate. A great balance of pounding beats and guitars. Favorite track: Vortech I.

dje19200 The music of Cubanate is timeless. I still hear it with the same pleasure as the first time. Long live to Cubanate ! Favorite track: Kill Or Cure.

mrdavebaker Have followed Marc Heal's musical journey since our school days and going to gigs together - amazing to see where it has led! Favorite track: Junky.

Original versions of the songs released on the albums 'Anitmatter', 'Metal', 'Cyberia' and 'Barbarossa' on Machinery / Dynamica Records, Berlin.

Bandcamp Daily  your guide to the world of Bandcamp

Interviews With Butcher Brown and Slauson Malone, plus LP of the week by SAULT.